The commonly used ayurvedic medicines are :
However,In Ndayurveda we provide these medicines in combinations with our research based and lab tested medicines which are formulated to help the patients get benefit from the first day of the treatment .
''For your Personalised Medication help please CLICK HERE'' 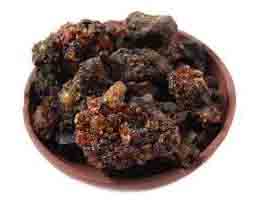 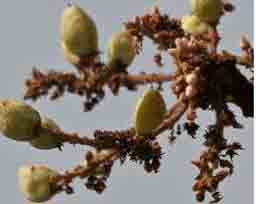 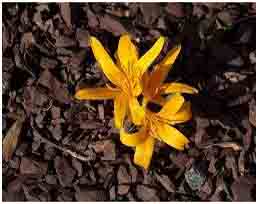 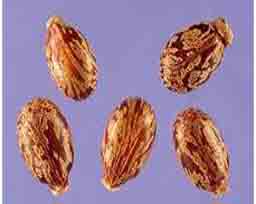 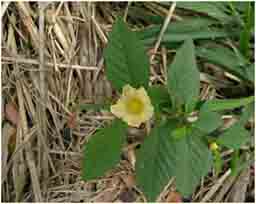 It is used for various problems such as relief of headache and is useful in dispersing swellings of joints from acute rheumatism.
It can be used for decreasing heaviness of head and dullness of hearing when decoction of leaves is given.

Pre-purification Measures Before the actual operation of purification begins, there is a need to prepare the body in prescribed methods to encourage the body to let go of the toxins. The two procedures are 'snehan' and 'swedan'. Snehan is the oil massage. Oil is applied to the entire body with a particular type of massage .Oil massage also makes the superficial and deep tissues soft and supple. Swedan is sudation or sweating and is given every day immediately following the snehan. An herbal concoction may be added to the steam to further loosen the toxins from the individual. After three to seven days of snehan and swedan, the doshas become well "ripened". A particular panchakarma method is then given according to the individual's constitution and disorder, prakruti and vikruti, respectively.