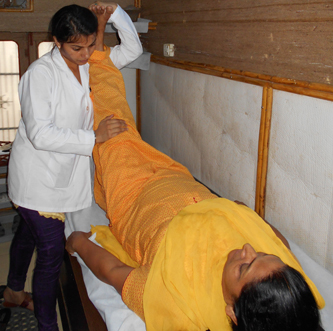 When we talk about paralysis from the allopathic point of view it can be due to one of the following common reasons:

Strokes are the leading cause of paralysis. Strokes are the sudden loss of function of a particular portion of the brain. Hence, the brain is not able to send reflexes or receive stimuli from the corresponding nerves. Usually strokes can cause the paralysis of arms and legs, but the torso is not affected. Further, the stroke itself can be caused due to :

Tumors in the brain or the spinal region can cause pressure to be exerted on the blood vessels to these regions. Consequently, the blood supply to the brain and/or the spinal cord reduces, which may cause paralysis.

Trauma refers to direct injuries. These injuries could result into internal bleeding (hemorrhage), which would reduce the blood supply to the central nervous supply. Direct falls on the head or fracture of the vertebral column could cause such traumas.

Multiple sclerosis is a chronic ailment that causes the damage to the mucilaginous sheath that covers the nuclear sheath. Due to this the sensory and motor nerves are damages and are not able to carry impulses and bring back responses to particular parts of the body.

Cerebral palsy is a condition that occurs in babies during their birth. If their central nervous system is impaired either during or shortly after their birth, then their coordination becomes faulty, leading to paralysis.

In addition, there are the following conditions which pertain to the malfunctioning of the spinal cord:-

This happens when the vertebra of the backbone get dislocated. The fractured vertebra could cause an injury to the spinal cord, thus making the portion of the spinal cord permanently impaired.

The neurodegenerative diseases are several conditions that cause serious and permanent impairment of the nerves of the spinal cord (or the brain). These diseases are also associated with loss of memory and dementia.

Spondolysis is the medical term to the pain and stiffness in the joints of the vertebral column. This condition can cause impairment of the spinal cord.

PARALYSIS IS KNOWN AS PAKSHAGHATAM IN AYURVEDA


When we talk about the ayurvedic aspect of treatment of Pakshaghatam (Paralysis), it involves the reversing the causative factor to the maximum extent resulting in restoration of the motor and sensory functions of the brain.
The internal medicine boosts the blood supply. Natural antioxidants increase the oxygenation to the brain and decreases cell death.
The external therapy advances the peripheral nervous system and circulation. The heat modalities maintain the muscle tone and reduce spasms.
The major group of medications which are used for treatment are:


Each of our body cell is being provided nutrition through microcirculation i.e.after the capillaries, micro capillaries and then across the cell membrane through the process of diffusion and osmosis. When due to reasons like atherosclerosis, diabetes, and other chronic ailments, the micro circulation is hampered, that results in depletion of nutrients to the cells of that particular organ or tissue of the body. Hence for any kind of medications to reach the affected cell, it is must that the microcirculation to that particular cell is restored and the only way to do that is the usage of Ayurvedic Sratoshodhak Aushadis (Ayurvedic Micro Channel Purifying drugs) and Srotoshodhak Panchkarma Therapies

Some of these drugs include:
Hareetaki
Pippali
Godanti

Some of the panchkarma therapies which are Srotoshodhak include:
Snehanam
Swednam
Lepam
There are other advanced therapies which the paralytic patient is not able to undergo hence these three are to be started in the beginning.


Once the Srotoshodhak aushadis restore the micro circulation and the medications can now reach the affected area, the patient has to be provided with vata Nashak Chikitsa.
Ayurveda believes in the concept of Tridoshas, vata, Pitta and Kapha. It is believed that, in a paralytic patient vata Dosha aggravated. Vata has a property that causes constriction to channel ( channels supply the neutrition to cellular structure like Mitochondria, Nucleus, Ribosomes, etc which are essential for the working of cell.) . due to constricted channel vata dosha get aggravated so channels are not able to work in a proper way . Hence this aggravated Vayu has to be cured which is cured by Ayurvedic medications as well as therapies.
vata controlling medications :
1.Rasna
2.Bala
3.Atibala
4.Watt Gajankush Rasam
5.Watt Kuluntak Rasam
6.Maha Watt Widhwansam Rasam
7.Brihat Watt Chintamani Rasam
8.Dhanwantrarishtam

As the normal working of the nerves and nervous system is restored with the aforesaid treatment, there is a very major challenge yet and that is that due to non usage, a majority of muscles get degenerated. Now until and unless their normal strength is restored, they are unable to work despite the reason of paralysis already been restored. It is here the ayurvedic Rasayanam drugs come to usage as is said in the shalokam:

At this stage however, physiotherapy or Yoga is very essential along with ayurvedic therapies.

Hence the concept of paralysis treatment at ndayurveda.com an be summed as follows:

When the above module is followed properly under the guidelines of an able doctor, results are very quick to come in paralysis patient. 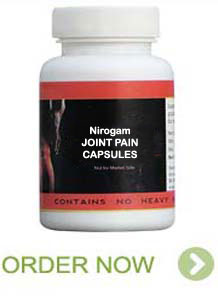 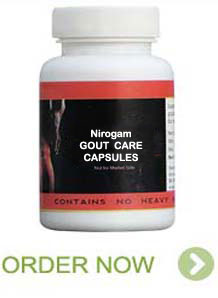 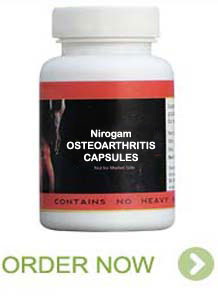