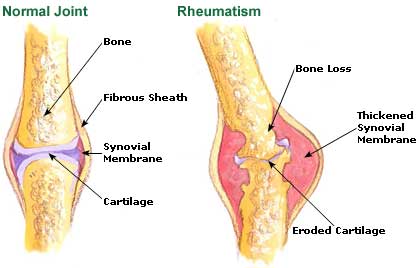 It is a rare type of inflammatory arthritis. It is often mistaken for rheumatoid arthritis symptom. It is sometimes referred to as a syndrome. It is characterized by episodes or attacks of pain and swelling of joints. It usually involves one to three joints. Attacks start suddenly and last for hours or days before spontaneous remission occurs. It does not damage joint permanently like RA. During attacks associated with Palindromic Rheumatism NSAIDS used and for future attacks colchine and anti-Rheumatic drugs used.